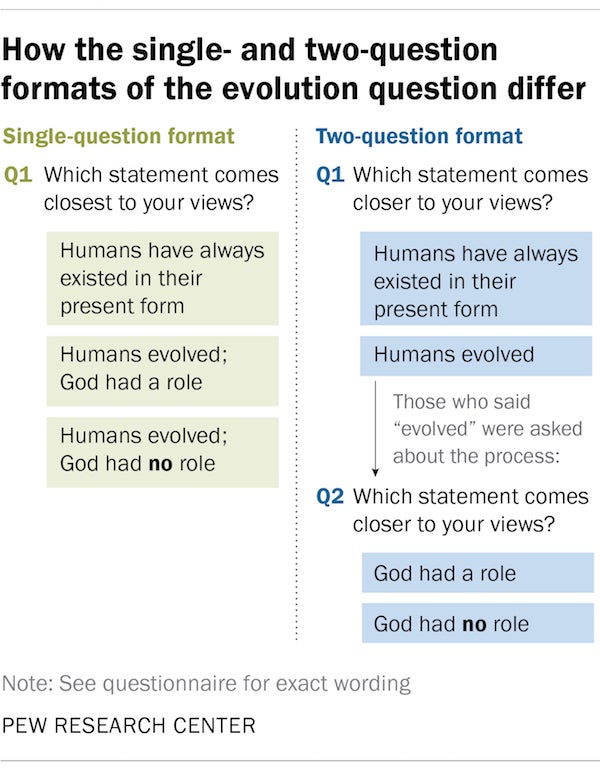 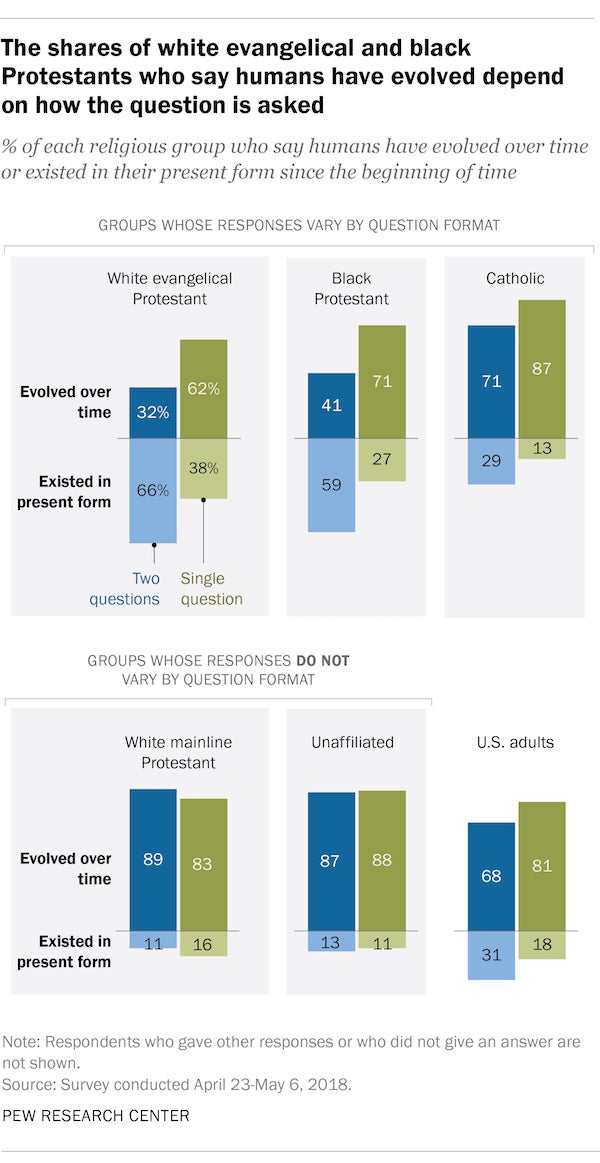 U.S. Commits to Greater CO2 Reductions, China and India Do Not

Scientists Should Never Stop Being Students

Blood Clots and the Johnson & Johnson Vaccine: What We Know So Far