The locals in Alaska this summer were not shy about talking about their melting mountaintops, or the collapsing salmon industry. As our native Tlingit cabdriver drove us into Juneau, he pointed out a peak in the far distance. “That one, it used to be covered with snow all year,” he explained. Next we passed a salmon fishery, boarded up. “Salmon are dying, water is too hot. Things have been rough for people the past two summers. We have never seen anything like this, not in our lifetime.”

What locals are noticing, scientists and satellites are reinforcing. Alaska’s sea ice had unprecedented melting this summer, with the National Weather Service reporting there was no sea ice left within 150 miles of Alaskan coastlines. Satellite measurements done by NASA show summer sea ice levels in the Arctic have dropped by approximately 40 percent since the late 1970s. Sea ice—frozen ocean water—forms, grows and melts in the ocean, as compared to icebergs, glaciers and ice shelves that float in the ocean but originate on land.

Loss of sea ice has serious implications for animals and indigenous practices, with native people relying on the sea ice to support their living ecosystem that is dependent on fish and wildlife. Food security has become a major instigator for the planet’s first official climate refugees, with a recent U.N. report estimating two billion people face moderate to severe food insecurity due largely to the warming planet with escalating extreme weather events and shifting weather patterns. Behavioral adaptations are key to survival, and the Inupiat in the far north are by necessity deep into navigating what those adaptations are going to look like.

The Arctic summer of 2019 headlined well-above-average temperatures, warmer seas and a historic July heat wave going into the unprecedented 90’s. In terms of records, July was the hottest month ever recorded on planet Earth since 1880, when modern recordkeeping began. In 2017, Cook Inletkeeper published projections for nonglacial stream temperatures in different case scenarios for climate change in Alaska, projecting out to 2069. Shockingly, temperatures recorded in 2019 surpassed even the worst-case projections for 50 years in the future.

The snowmelt that helps cool the Alaskan rivers was the fourth earliest on record, and the subsequent rising water temperatures and uncharacteristic drought adversely affected the traditionally robust salmon spawning season. Sea ice (white) reflects sunlight so is an important part of insulating the ocean from heat. With the loss of sea ice, there’s more open ocean; that means there is more space for the (dark) ocean to absorb heat. 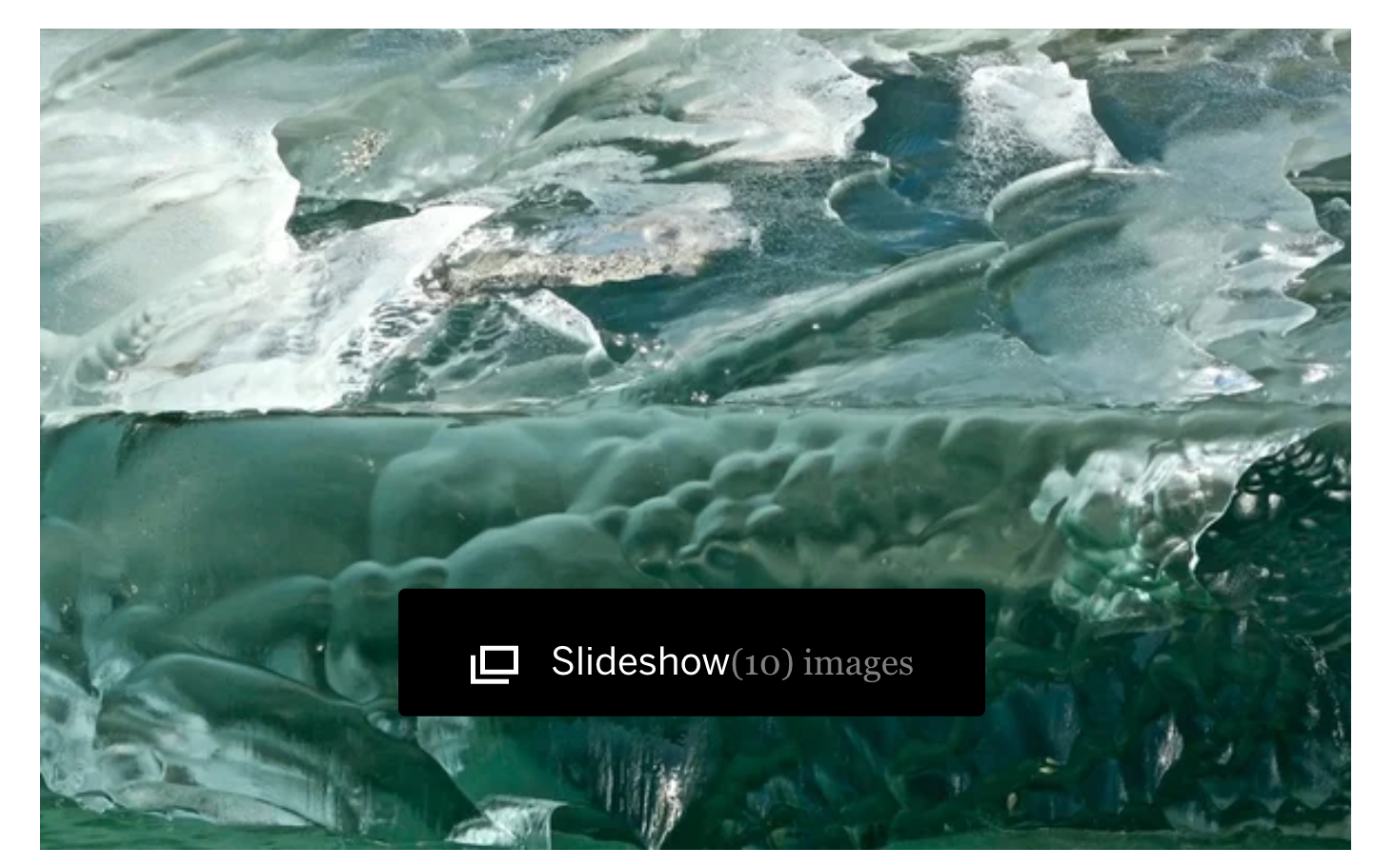 Reported salmon die-offs were likely caused by hypoxic conditions as salmon were packed into rivers and unable to pass upstream through pockets of oxygen-poor water.  As more salmon pack into less water, they deplete the oxygen supply, creating the possibility of suffocation as they battle back upstream to where they need to spawn.

The summer of 2019 would have been a nightmare for John Muir, who became one of the most eloquent voices for Alaska, well known for his romantic vignettes on the raw and wild of this untouched and rarely-encountered piece of virgin planet. On his first expedition in 1879, Muir discovered a tidewater glacier commanded by a two-mile-wide snout rising more than 300 feet above the ocean. The Muir Glacier has now retreated more than 30 miles from the sea up into the mountains. Estimates point to 27,000 other shrinking glaciers in Alaska, including Tracy Arm, where we found ourselves photographing the intricate colors and patterns of ice (and its melt) as the summer days moved into fall in late August.

Muir wrote of Tracy Arm, “The scenery seemed at every turn to become more lavishly fruitful in forms as well as more sublime in dimensions—snowy falls booming in splendid dress; colossal domes and battlements and sculptured arches of a fine neutral-gray tint, their bases laved by the blue fjord water … and glaciers above all … sweeping in grand majesty from high mountain fountains.”

Over a hundred years later, we sat in the same bay and marveled as silent observers to the cascading sounds of calving ice as large pieces of glacier made their way to the sea. Natural eonic rhythms of the Arctic certainly have a plan for ice melt; there was no disputing the ebb and flow of nature as we looked up at the striations of rock dictating millennia of ice age accretion that surround Tracy Arm.

Winding approximately 22 miles through Southeast Alaska’s Coastal Range, the Sawyer and South Sawyer glaciers flow from the Stikine ice field into the ocean at the head of Tracy Arm. The most recent Pleistocene ice that filled Tracy Arm has receded continuously over the past 11,000 years.

But science has proven that the unprecedented rapid and dramatic rise in melting ice in recent years in the Arctic can be directly attributed to rising greenhouse gas levels. The Arctic is warming 2.4 times faster than the global average, a study by Inside Climate News reported. In Alaska, the warmer temperatures in Denali National Park are melting 60 times more snow from Mount Hunter today than previous to the start of the industrial revolution 150 years ago.

Rising seas, rising storms. Just a spin of the globe away, as we witnessed the unprecedented melting ice of great Alaska, one of the most powerful storms of this century pounded the Bahamas, sounding the alarm that the climate refugee crisis is now officially in our backyard. What can people do to mitigate greenhouse gas levels and adapt to climate change? Producing food and energy locally is a big part of the solution, and examples in Southeast Alaska show great promise through sustainable practices in food systems and renewable energy.

Sue Mauger is science director at Cook Inletkeeper and a stream ecologist who has been studying the impacts of climate and land-use change on Alaska's salmon streams for two decades. “The summer of 2019 was dramatic up here. But perhaps the most important thing about this summer was that it got Alaskans across the state talking about our changing climate. Saying it out loud is a critical step towards action.”

Save the Climate by Improving Jobs

Does Grandpa Have Depression?