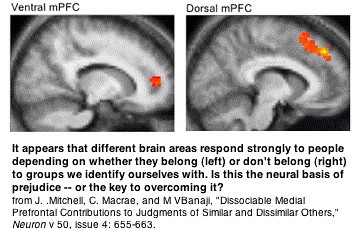 3 hours ago — Helen Branswell and STAT

CRISPR-Edited Babies Arrived, and Regulators Are Still Racing to Catch Up

An Introduction to the Collected Works of Frederick D. Funkle

6 hours ago — Colin Adams and The Mathematical Intelligencer

Know What? Your Phone Can Send Photos

A history of the climate change conspiracy