If you're like me, you've always wanted Ernst Haeckel in your house. Well, not literally Ernst Haeckel, the great 19th century biologist (although that would be cool, in alive form). 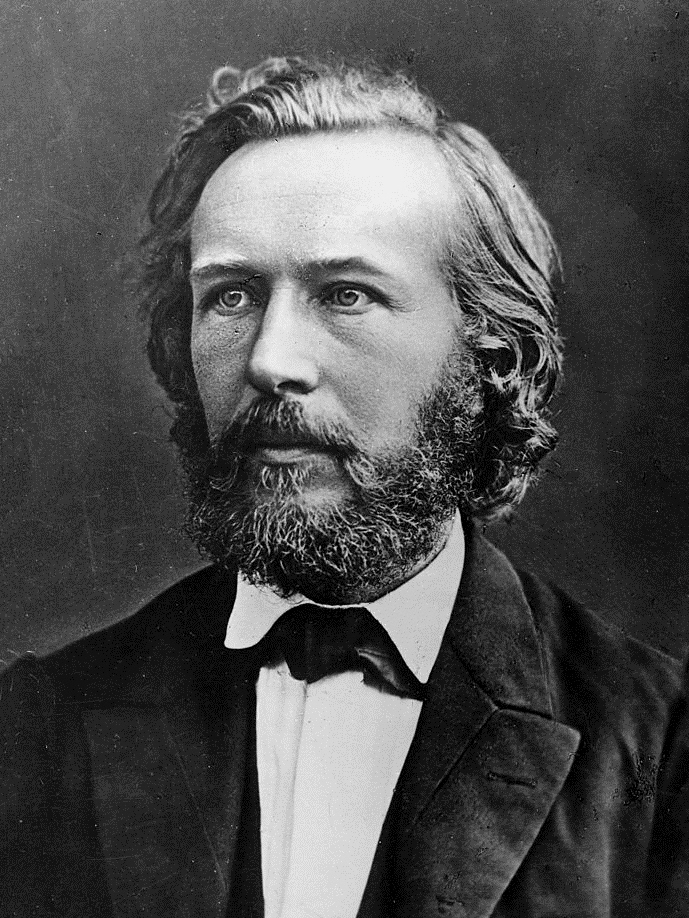 Ernst Haeckel produced countless gorgeous full-color prints of the spectrum of life, many of which received publication between 1899 and 1904 in his magnum opus Kunstformen der Natur ("Art Forms of Nature").

And now you can get the Kunstformen der Natur on your pillows, your breakfast in bed tray, your lampshade, your makeup mirror, your light switch covers, your luggage tags, your thermos, your playing cards, your ceramic tiles for your bathroom, your wrapping paper, your guitar pick, and of course, your hooch flask.

I ask you, who *doesn't* need a trilobite hip flask?

Like the actual blizzard of biodiversity depicted by Haeckel, the selection in this print-on-demand store is overwhelming. There are 185 pages of stuff at her store, and the stuff I listed here was just some of what was apparent on the first four. And of course, if you just want plain old Haeckel prints, the store has those too.

The woman who created the store is named Sarah, and she tells me she was a science librarian who is now a "Library Consultant and User Experience Designer". She said she got the idea for the store when she stumbled across a book of Haeckel prints around the same time she was learning Adobe Illustrator. "I started using digital files of the prints as practice files which is why some of my products use isolated features from some of the prints and are re-colored," she told me via email.

She made some journals for herself with Haeckel print covers and during the process opened her own print-on-demand store because she thought others might like them too, she said. Now, she spends about 2-3 hours a week on the store. "Money wasn't a big motivator but I am happily earning a few hundred dollars a month which is helping a lot with the student loans!" she says.

Her most popular items, she said, have been the amoeba prints (I approve!) in bright colors like this one on a Macbook Pro sleeve. She takes customer requests and suggestions and encourages custom orders -- you can reach her by email at haeckele(at)gmail(dot)com or on twitter @haeckelgifts.

And for you birders out there, I should also mention she has an Audubon store ...

Those Who Investigate Premature Deaths Should Have Medical Training

4 hours ago — THE EDITORS

How Each of Us Can Prepare for the Next Pandemic

Ahoy! Thar Be a New Seadragon in the Briny Deep