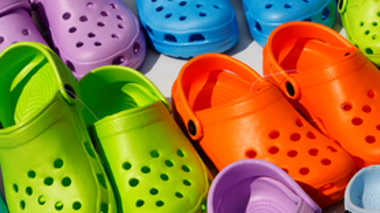 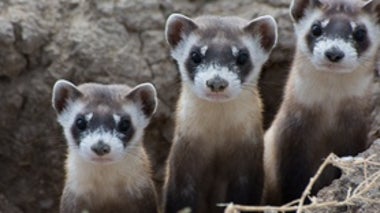 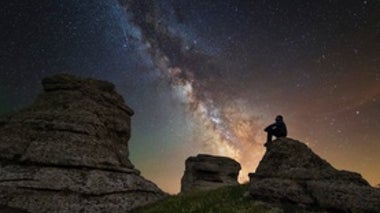 We Should Ban All Menthol-Flavored Nicotine Products

What you need to know before getting that new gadget

The rate among students, residents and physicians is significantly higher than average—but so-called wellness initiatives can help

The Hidden Cost of Stroke

It’s the number one cause of adult disability in the U.S., yet we generally don’t see the toll it takes on patients, their families and their communities

In Africa and elsewhere, health resources should be focused on humans, not diseases

Reclaiming Control in the Face of Parkinson’s

Exercise, including Qigong and Tai Chi, can produce impressive results

Rapid diagnostics can flag outbreaks of “superbugs” before they spread

Could Lab Work Be Affecting My Fertility?

I never considered that possibility before—but I am now